We believe our #1 physician recommended supplement is the safest and most effective formulation to support ocular health.*

Focus Select® Chewable utilizes the latest improvements discovered in AREDS2®, replacing beta-carotene with lutein and zeaxanthin and limiting zinc to the lowest dosage proven effective in the study. Our unique formulation not only provides powerful levels of the nutrients proven to be beneficial in AREDS2®, it is safer for smokers and reduces the risk of side effects associated with higher levels of zinc.

Focus Select® Chewable is produced in an NSF certified and FDA audited facility. As an extra measure, we conduct and approve a third-party certification of analysis for every active ingredient, on every lot, every time.

Ask your eye doctor if Focus Select® Chewable is the best choice for you. 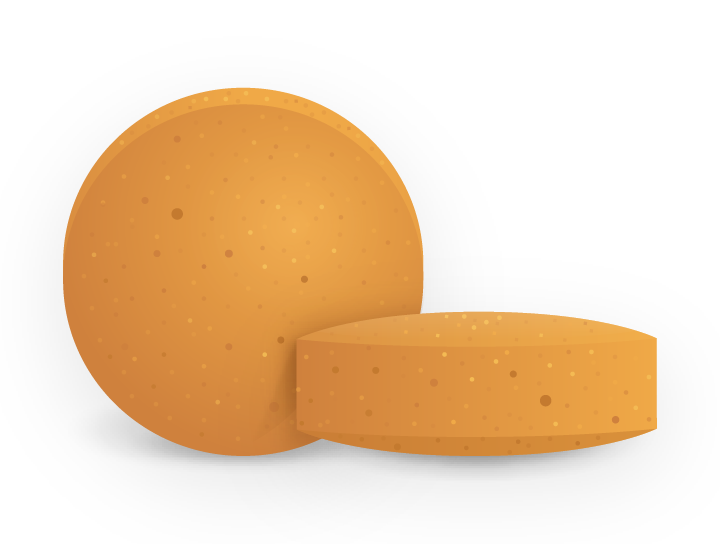 More than 80% of the AREDS2 study participants were taking a multivitamin. We now offer Focus Multivitamin Gummies!